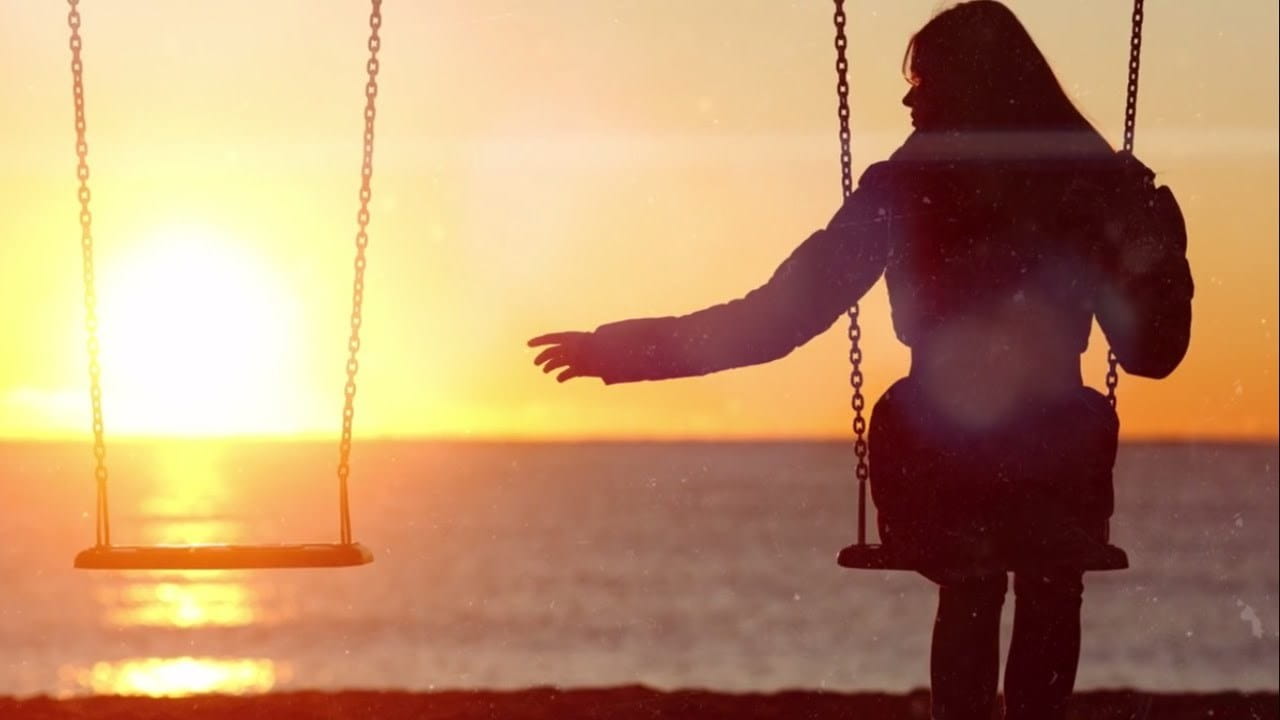 One sided love is a loss.

It’s okay to experience sorrow, anger and denial and all that comes with a loss. The emotions you had about the other individual you adore are true, and the expectations are true as well.

It’s in our nature not to grief over love that is not reciprocated. We always  say “ go get them, keep on trying harder, you will win this in the end!” or stop being silly and move on. None of these is advisable.

If you have feelings for a person who does not show the same interest in you, it hurts you and indicates a lack of respect towards them, since it slows down your healing process. When love isn’t reciprocated, its okay for you to feel hurt.

If your crush is a friend, it makes it more difficult to handle a loss just by the fact that they like you. Despite how often you have made yourself accept the fact that they are not attracted to you, keeping them closer can reignite feelings towards them.

You will grief a couple of times. Personally, I have, with Shea and a lot of other friends. You will definitely feel foolish, fighting the same frustration and sadness you thought you had moved past couple of months ago

Just remember that these emotions are normal and healthy. they guide you towards a healing process, in spite of the ups and downs you might face. 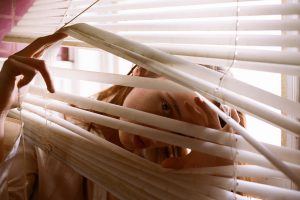 Every relationship is unique, and people are unique too. Therefore, am not in a position to advise what might work for you.

My advice would be, ts great to create some distance between yourself and your crush as you recuperate .by distance I mean reducing the time you spend engaging them by half. It could be taking a few weeks off spending time with them. It could also refer to setting aside time for your other relationships or activities. Basically, anything that does not involve them.

Chose whatever works for you but something to create distance between the two of you.

Of course, you’re still friends and friends are supposed to be there for each other, but draw a boundary between what is just for friendship and the things you do for those you love and expect reciprocation. Just figure out how much energy the relationship is draining from you.

One-sided love can make you have insecurity issues. We are aware of that since humanity came into existence. The reason as to why we have this kind of feelings has been explained by neuroscience.

Each and every individual has a way of reacting to love and loss.

The reality of a feeling doesn’t change based on the statement “I can’t stop thinking about the person I love because my dopamine is high and serotonin is low” after we have names for the hormones that contribute to the emotions, these emotions become strengthened and true.

During such times, don’t forget that your emotions and the surge hormones in the brain are related and them showing under such circumstances is normal.

This just places them in that context and not discriminate against their essentials.

When there are obstacles, the romantic, passionate love tends to burn brighter and longer this is according to neurobiology. In a jovial relationship, it is normal for new love to fade away between 6 months and two years and at most 18 months.

4. Locate Non-Romantic Media which you can consume.

Our society promotes love as the be all, end all of life that’s why it’s difficult to be friends when you desire to have a romantic relationship.

There are positive things that don’t involve romance or intimacy. However, people tend to be forgetful about this as if everything revolves around love.

I usually do away with romantic media when having difficult times that’s because they make me like am failing at the most essential things in life.

I usually focus on songs and I can tell whether they make me feel good or low.

These romantic media also portray unreciprocated love as something that will make you feel bad forever. That’s one disadvantage of romantic media.

The things that frequently happen to us in real life are rarely shown by our stores. As you continue to find happiness elsewhere, the feelings of unreciprocated love subside. While you are on the road to recovery won’t be hard to love stories.

5. Assign your feelings a third person role in the relationship.

Imagine if your feelings towards a pal were a person, what kind of an individual would they be.

At times when having coffee with the friend, I have a crush on, discussing our lives and enjoying our friendship. All of a sudden they mention something that makes me remember how great they are and how awesome it would be If they felt the same about me. See, my other friend, known as feelings, just pulled up!

This totally changes everything and feels like another individual just joined us. We can’t continue with our original vice since Mr. Feelings just brought up a new vibe.

Being a third party in this relationship, maintaining feelings is not easy. He is very sensitive and most of my jokes are not funny to him. Whatever the topic at the time, Mr. feelings will always find a way to link it to its needs. It’s a very poor listener.

On the other hand, there is something great about the drama that comes with feelings. You will never get bored due to the attention and energy it brings into the conversation.

In short, your feelings towards your pal can be compared to a third party who always hangs out with the two of you, invited or not. Sometimes you wish they would just disappear into the horizon, but again, maybe its kind of fun to have him around.

With me, I treat feelings as a third  person with their own intentions

With this, then am ready whenever they show up. I am always like”it’s not about you. Hey Mr feelings, I’m trying to have a conversation here and your interrupting. Look feelings, I know you probably have a bad day, but everybody else here matters.”

God willing, one day Mr. feelings will disappear and leave you two friends in peace. It will probably settle down and deal with its own issues so that it won’t interfere with your friends but just make it better. Only time will tell.

Feelings, being a third party in your relationship, then this is like hanging out with them so that they don’t end up showing and interrupting your time with your friend.

Non reciprocated love is a great source of energy, despite being needy and disruptive.

According to me, the pain of one-sided love emerges from the feeling of wasted time and energy. The feelings I have for my friend are true and  I just can’t take them lightly. It doesn’t feel right.

On the other hand, think of numerous other things I can do with it.

Engaging in art, whether written, visual or audio, is one use. It comes with the drive to learn other skills and to seek new experiences like traveling.

True story: after the worst heartbreak I have ever had, I opted to become a lawyer. Most of my free time went into learning and practicing for the LSAT. I was looking at a top institution, and I had to get a score that would get me there.

As it would eventually turn out, wanting to be a lawyer actually meant being a really tough badass who doesn’t need anyone in their life. These two things are very different and career like the law isn’t for people like me.

Good news is I was able to figure out this before reporting to law school, and I have incredible LSAT scores for the time I spent studying. it also greatly boosted my self-esteem.

The feelings you have cant make your crush love you back. They don’t do that kind of magic. But don’t ignore them. Give them a chance and see where else they can be useful.

As I struggled to get over Shea, I created a hat. I spun the yam in person then knit it in a way that it brought memories of the great things  I loved about him.

I focused on the feelings I had for him while making it. My lack of happiness and the great things about him that made me attracted to him.

While knitting, I put the thoughts aside as well and focused on building other great portions of my life.

My emotions preceded my hat. It’s not easy for me to recount the moments when I disagreed with friends I once was affectionate towards. The beauty I see in an individual never fades but the desire does.

My happiness is now straight forward when I communicate with Shea and there are no mixed feelings.

I really appreciate the moments I was in love with friends who never reciprocated the love.

Mostly, it has increased the depths of those friends to a much greater deal, and I have rehearsed quite a lot on those key feminist skills, working with boundaries and handling myself with kindness.