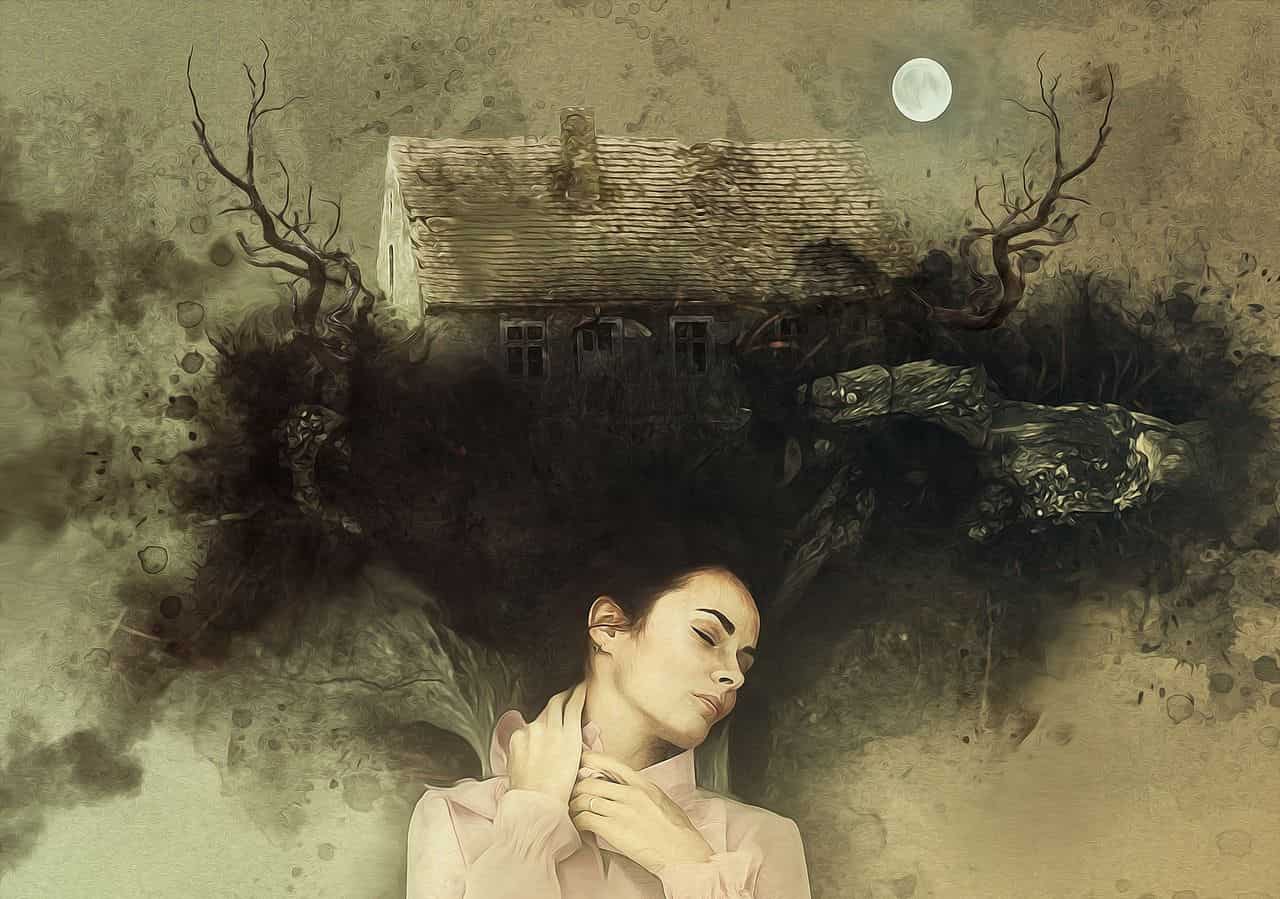 Have you ever tried to discuss something with your significant other only to have the conversation end up in a horrific fight that leaves you doubting yourself and feeling as though you may be certifiably insane? Or, have you ever witnessed your partner doing something, but when you bring it up later, he flat-out denies it and finds a way to blame you for doing it?

If your answer was “yes” to either of those questions, you may have fallen victim to gaslighting—one of the most insidious and destructive forms of emotional abuse. Sadly, it’s also among the most common.

Gaslighting is psychological abuse, pure and simple. The perpetrator intentionally uses words and actions to destroy their victim’s perception of reality. The name has been in use since the 1960s and is rooted in the 1944 Ingrid Bergman thriller Gaslight. In the movie, a man covertly tries to disorient his wife and make her, and others, believe she’s going insane. His scheme involves dimming the gas lanterns in their home, then telling her that the dimming is just her imagination. His goal is to convince his wife that she’s crazy, so he can have her committed to a mental health institution, recover her family’s long-lost jewels, claim them as his own.

Of course, real-life gaslighters usually aren’t thieves and murderers weaving intricate criminal plots. They generally tend to be narcissistic, abusive, power-hungry men. Gaslighting is all about manipulation and control: a man who gaslights his partner wants her to lose trust in herself and to believe that everything that goes wrong is her fault. This is far easier to do than you may think. When the person you love, and who says he loves you, tells you that your beliefs, intentions, and actions are wrong, seeds of doubt are planted and quickly grow into compelling feelings of confusion and isolation that shake you to the core of your being.

Am I Being Gaslighted?

If your partner attacks your character, lies to you, says one thing and does another, denies doing things you know for certain that he did, or outright tells you that you’re confused or crazy, he’s probably gaslighting you. Gaslighters understand that most people like to have a sense of normalcy and stability in their day-to-day lives. Their goal is to disrupt this and force you to doubt and question everything. So, if you consistently feel confused, question your actions and motivations, and feel blamed but never really know what you did wrong, you may have fallen prey to a gaslighter.

If you are unsure if someone is gaslighting you, focus on what the person is doing, not what he is saying. What he says means nothing. It’s just empty words. The issue is what he does.

One especially devious tactic a gaslighter may employ is that he may sometimes lavish you with praise. But he doesn’t truly mean it. The goal is only to confuse you. He wants you to feel like you’d have to be crazy to suspect that a guy as charming as he is could be abusive. He wants you to think, “Well, maybe he’s not so bad after all.” But he is. Intermittent praise is a deliberate effort to disorient you and make you question reality.

How Can I Stop a Gaslighter?

In most cases, people deserve a lot of chances. Most relationships are worth working on to make them stronger and healthier. But gaslighting is a symptom in a relationship so toxic that it may be beyond repair.

If your partner is a narcissist, you can’t do anything to change him. His tactics may be so harmful to your sense of self-worth that your mental health actually does decline as you struggle to identify what you’re doing wrong so you can figure out how to fix it.

Besides all this, gaslighters often accuse their victims of doing the very things they’re doing, such as cheating, drinking too much, lying, or losing their temper too easily and too often. Gaslighters use this method of projection to distracts their victims from their actions.

One final bit of advice: get therapy. Being gaslighted can severely impact your mental health. And a breakup doesn’t mean the end of the world. A broken heart can mend. You can move on after a divorce. Look at it as the start of a new and better life.