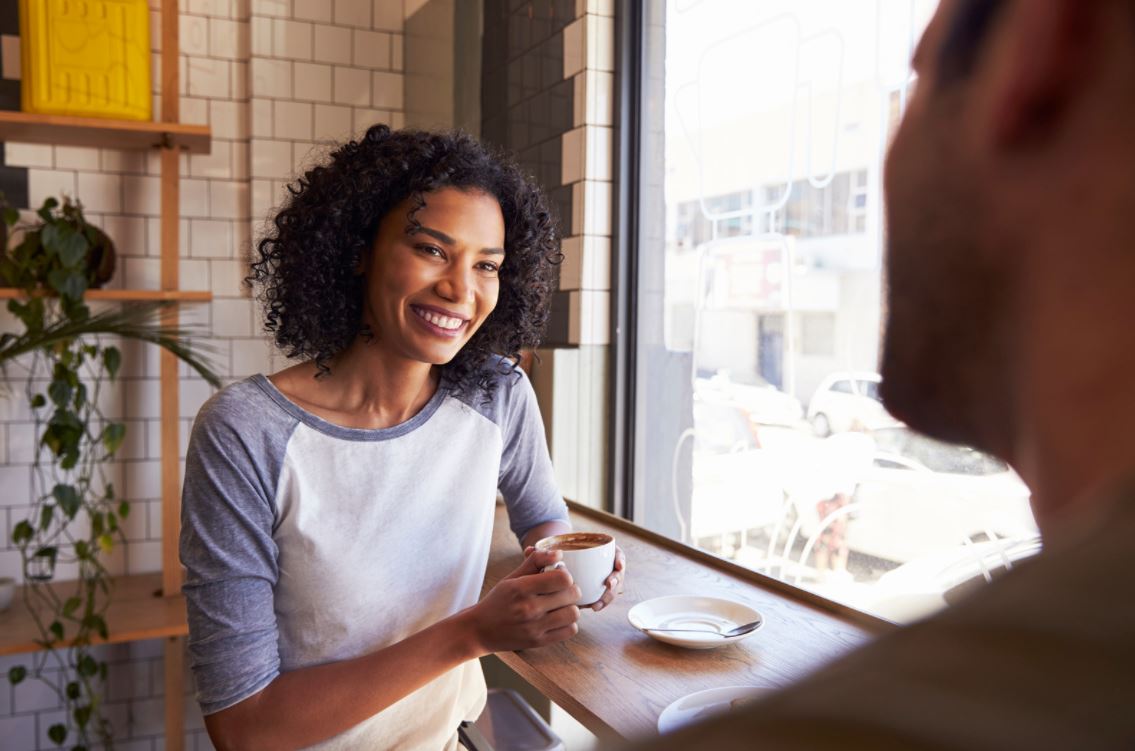 When you talk to someone a lot, you might think that your relationship is going towards a real dating relationship. You might tell your friends that you and he are talking and that things are going good in your life.

No matter what he tells you, if he doesn’t show you that he loves you or even likes you, chances are he doesn’t. He might tell you how pretty you are or that he wants to see you but until he makes a move, nothing is going to happen.

If you are talking to a guy over text, this can make him not have to be accountable for how he treats you. He has to stand before you and show you that he likes. He can speak words but if he is just texting you, he isn’t bound by the relationship.

Nothing Comes of It

Talking Can be a Step Back

If you are just talking to someone and they aren’t taking you out, this can be a step backward. If you are comfortable with just talking, you will never move forward in the relationship.

When he is just talking to you, he isn’t going to label your relationship. He is not going to act like you are the only one for him. Chances are he is talking to many girls.

Talking too much can make the relationship boring. They have to let there be a spark and if there isn’t, they aren’t going to commit o you. Stop talking and make him take you out.

Talking allows the guy that you are talking to, to be casual. He doesn’t have to commit, and he will send you a text here and there.

If a guy is just talking to you and you aren’t hanging out, it can cause you to be confused about what the relationship really is. You have to make him take you out.

When you are talking for too long, he is wasting your time.

Investing your time in talking to someone can just waste your time in the end. If you are looking for a committed relationship, you need to find someone that will stop talking and start doing.

When you think you are dating someone and you are just talking to them, it can trick you to think that the relationship is going somewhere.

Figure out what is going on and what he wants out of you before you try to move forward.

He Leaves You on Read

One reason that talking isn’t dating is because a guy can talk to you one day and then you do not hear from him for a while. Some guys are just happy to have a friend and you need to find out what he wants.

Talking should mean dating but if you aren’t really sure then chances are that you are living in a fantasy world. You need to find out what is going on and what he wants from you in all of the situations that you are in together.