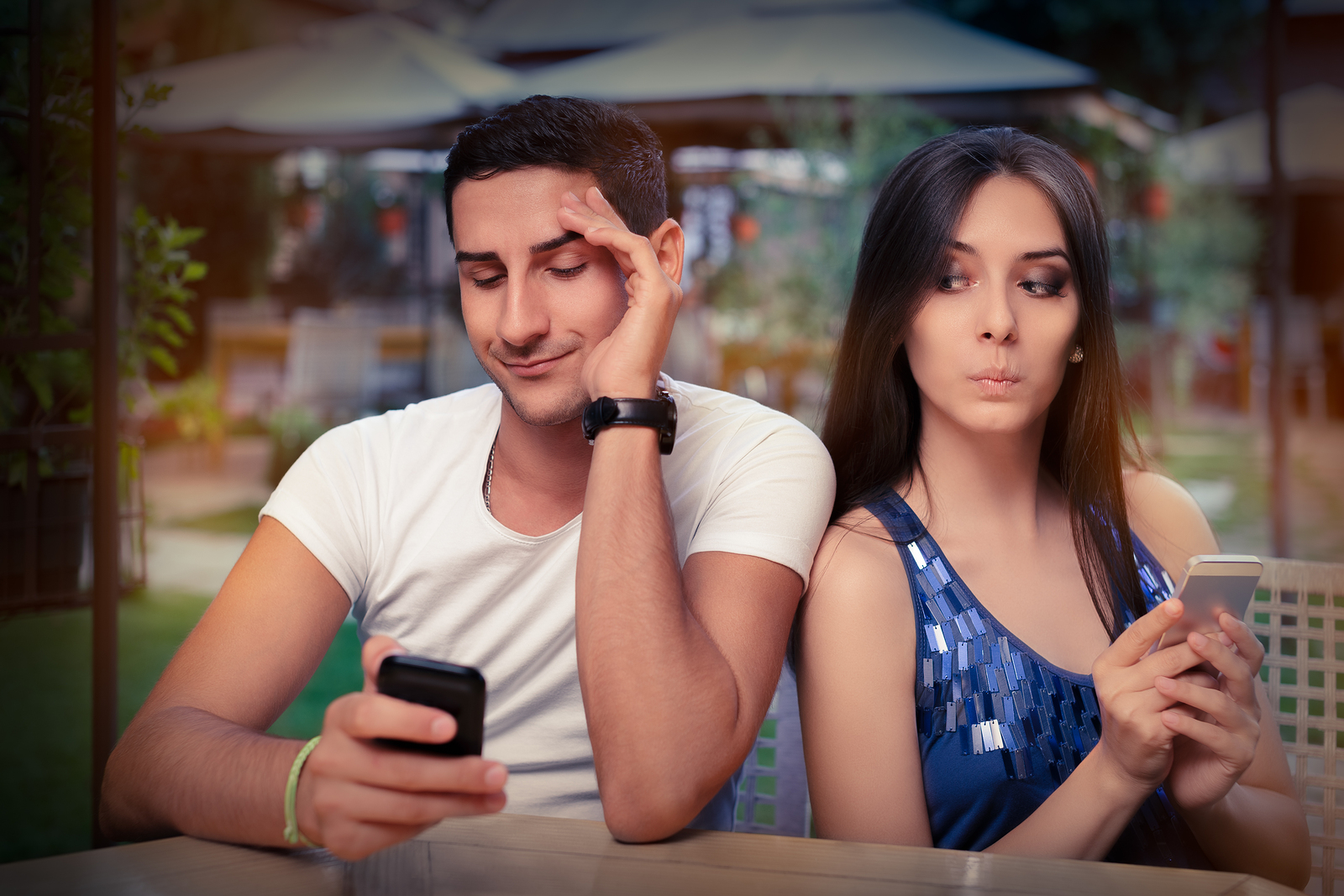 Couples counselors see far too many people who are desperately wanting to know what the tell-tale signs of a cheating spouse are.

Often, it seems crystal-clear to them that their partner is being unfaithful and is having some kind of an extra-marital affair. But the partner keeps denying that there was anything going on. Far too often, the suspicious party gets the blame for not being trusting enough, but in the end, it turns out that their spouse actually was having an affair.

Upon discovery of their partner’s lies, the partner who was cheated was cheated on is left feeling angry and utterly devastated. They may also be filled with fear about how the affair will impact the future of the relationship. They often feel heartbroken, foolish, abused and used.

Extra-marital affairs often progress through common stages. These stages are likely reflected in a subtle change in behavior within the marriage. Here are some common scenarios that may lead to the development of an extra-marital affair. 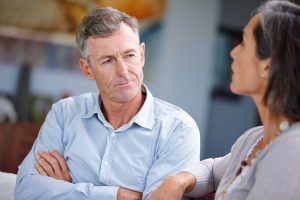 Sometimes, a spouse can pick up on cues in body language that there’s something amiss in the relationship, like an affair. A note of caution: Be sure to exercise caution when you attempt to interpret the signs of body language. They can be easy to misread. Be sure to consider how your partner normally acted, and compare it to what you are currently observing.

If you challenge your partner or confront your partner with an unexpected question regarding infidelity, be sure to observe:

If you are generally of a jealous disposition, please be aware that your partner may be fidgeting or avoidant for other reasons. They may be trying to protect themselves from what they know is just another one of your jealous accusations!

Friends May Already Be Aware

Your own friends, or mutual friends of both you and your partner, may already know about the affair or have their own suspicions. They may have picked up on the sure signs before you did. If this is the case, your friends may be facing some problems of their own.

Real friends should do what they think is right for you, even if you don’t agree. A real friend will also point out the threat that’s being posed to your own sexual health by a cheating partner.

A word of advice: If your friend does choose to tell you, don’t take it out on them. Remember, the “other man” or the “other woman” might be a mutual friend.

Verbal Signs of a Cheating Spouse 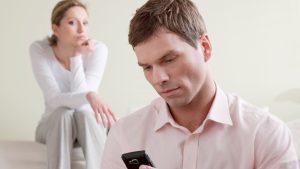 Further warning signs of infidelity may show up in general conversation. Your partner may make it sound like you have some kind of a problem. This could be a real problem, an exaggeration of a problem, or something entirely imaginary.

They may be making generally negative comments about you. They may be looking for ways to excuse themselves, like they’re trying to find their excuse for having the affair. They are trying to cite your behavior as the problem that led them to it.

They may say things that somehow don’t seem add up, but you can’t necessarily put your finger on just what it is. They may try to tell you that they’re just friends with the other person in the affair. They may use the excuse that they have this function or that meeting for work.

It’s understandable that a person whose spouse is cheating would feel hurt, angry and frightened. But it’s critically important if you’re being cheated on to take the right action. Talk things over with a professional counselor or therapist.

Before making irrevocable decisions regarding the future of your relationship, if your spouse is cheating, seek the assistance of a professional counselor or therapist. Expert support and advice can make a huge difference in a relationship.

Hopefully your partner is not really having an affair. But by reading this article, it’s become obvious that you are having a hard time. Remember that it can be helpful to have a professional licensed relationship therapist in the situation. He or she will take all the time that’s required to get to know you and your particular situation, and to support and guide you.