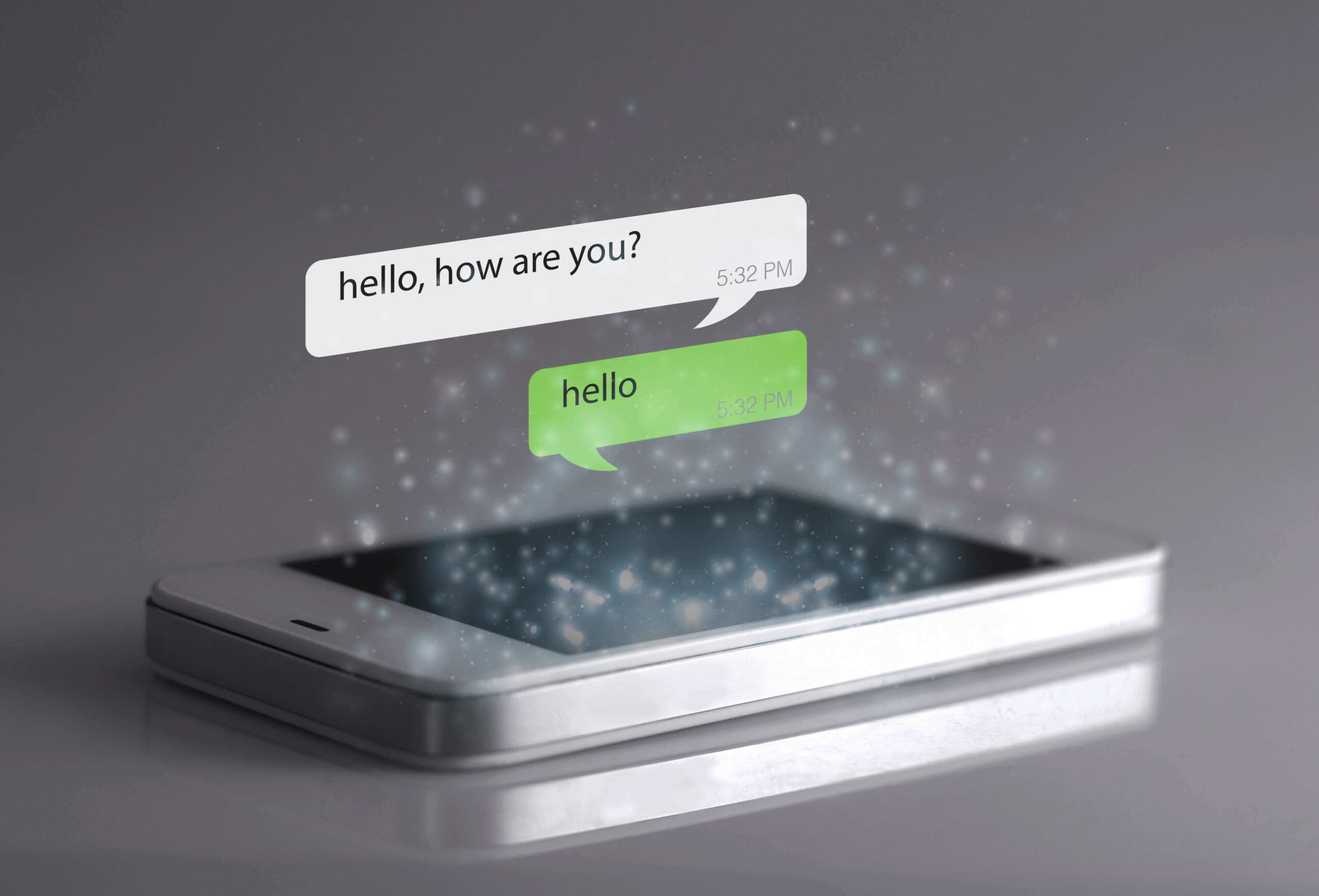 Once you break up with your ex, chances are that they will test you to see how you reacted to the breakup and if they should take you back. Here are some tests and how you might react after your heart is broken:

A guy that wants to get a woman back will know that he has to act his best in order to win her back. If he wants you back, he will have to act a certain way and show that he learned from his behavior.

Most women are able to tell the way that a guy behaves that he wants to have her back and that he is trying to get her to give him another chance.

Women will often be cold or rude to you to see how you will react to them. If he gets mad and says things or calls her names, it will show his true self and she will never take him back.

Instead of giving him another chances, she will realize that she made the right choice and broke up with someone that wasn’t nice to her in the first place.

When the guy gets angry, a man doesn’t always understand that she is not his property and he doesn’t own her. A woman never has to be in a relationship she doesn’t want to be, and she doesn’t have to be nice or to talk to him after they break up.

This will sometimes make guys mad but if he wants to have a chance to get her back, he has to learn to be kind and to respect her and show his attraction to her. It doesn’t mean she should be able to be completely mean or rude to you, and if she is, you have to tell her and give her space.

Most women will never say that they like guys that are a little bit dominate but when a guy is dumped, he will often be afraid to talk to her in a dominating way and he will do something that makes him look like he is desperate or wimpy.

He feels that this is the best thing he can do to get her back, but the truth is that this plan hardly ever works, and the women will see right through this.

When a guy does this, she will lose even more respect for him. It is important that he doesn’t keep lavishing her with gifts if she is still acting rude towards him and if he wants to change how his ex is looking at him, he has to make her attracted to him again.

If she is being mean or rude to him, he has to learn to keep his emotions in check and let her be curious as to why he is in so much control.

Women will often be very emotional and upset during a breakup and if your ex is acting like she has no feelings for you, it could be because she is hurt.

Maybe she will come out and say that she has no feelings and if he starts to beg her, this is something that is unattractive to her. A woman never wants to be with a man that has no self-esteem or confidence.

If your ex is acting like she doesn’t have feelings for her, do not act confused or rejected but instead laugh and tell her that you think she is beautiful anyways. The more confident and playful you are, the more she will smile and think that you have a good personality. This can make her more interested in you.

Making her turned on will make her want to give you another chance. There has to be a spark and if you are begging her for another chance, the spark disappears.

Women like a man that is confident and self-sufficient, and this can help them get back together.

Sometimes when a woman breaks up with a guy it is because he was too needy and wouldn’t give her space. This can cause her to question if she really wants to be with him or not. She might even get to the point where she is not sure if she should try to work things out or not.

If a guy responds that she needs to give him another chance, she might instantly pull away and tell him that she loves him still but that she wants to have time to be alone.

Instead, if he responds with calmness then she might feel attracted to him and think that its really over and he has moved on.

If a man starts thinking that he has to change for her then it will cause her to lose respect for him. She wants to be with someone she is attracted to and not someone that is doing her a favor.

Learn to be confident and to respect her. You have to get that attraction back if you want to make her want you.

Once she begins to test you and you respond like she doesn’t think you will, it will cause her to want you again and you can spark that attraction for her.

Many women will blame her ex for the reason they broke up. She will feel that she has emotional pain because of him. When he talks to her, it might make her feel that he is only trying to get her back and she might keep blaming him for what happened.

A woman will be angry and upset after a breakup and when you talk to her, she might completely blame you because of how she feels. She might even be at the point where she is mad at herself for even talking to you.

Do not let her blame you for everything because it will cause her to lose respect for you. If there is no respect, then she will not ever get back with you.

If your ex is blaming you for everything, apologize once or twice and that is all. Just tell her that you have apologized and that you need to stop bringing it up or just change the subject.

She might be mad at you for a while, but she will respect you and may even want you back. Remember, once you get her back you have to listen to what she told you was wrong or else it will all end again.